The other day I was making a congratulatory video for a great young man about to graduate from medical school.  This soon-to-be doctor is going to be amazing.  He is one of the best young people ever.  I have known him for a long time as I was his principal when he was in middle school.

Time and life pass too quickly.  I cannot believe he is now almost a doctor.

One of the special joys and delights of being an educator is seeing the great people your students grow up to be.  I knew this child was going to be very successful.  Even when he was ten-years-old, he was something special.

As I recorded the short video message, I shared what I hope is the most important advice he receives as he heads off to a successful practice.

END_OF_DOCUMENT_TOKEN_TO_BE_REPLACED 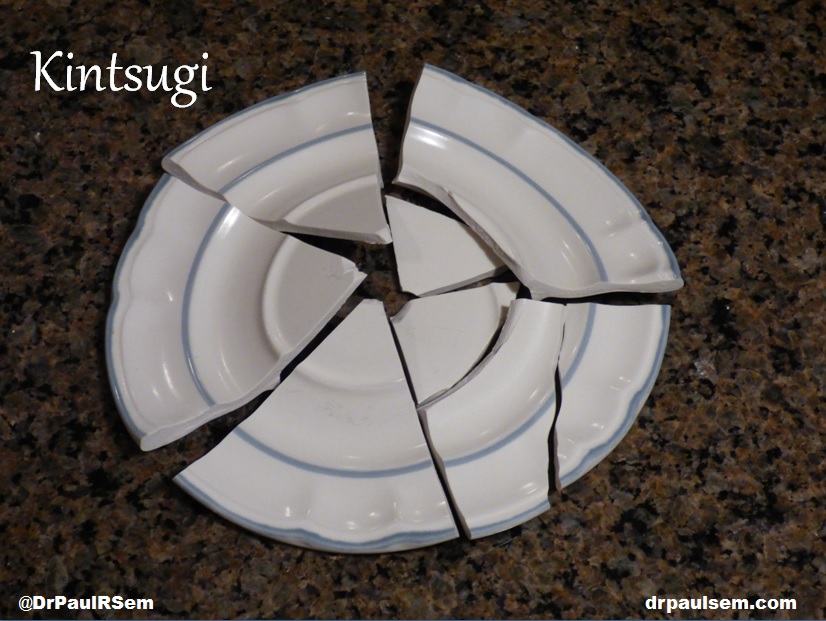 This essay can be found in the book Impossible is an Illusion published by Wipf and Stock and available here.

My son came home from college, and in a discussion with me brought up a Japanese word, Kintsugi, that immediately opened up my mind to many thoughts.

And, just for the record, kintsugi is now my new favorite word.

END_OF_DOCUMENT_TOKEN_TO_BE_REPLACED 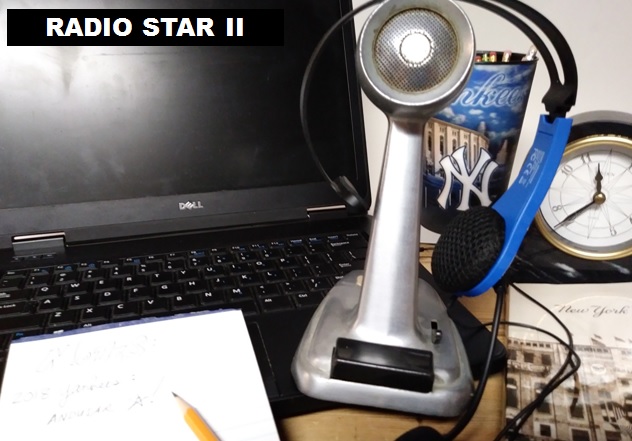 A few months ago, I shared how people who I will never know might be impacted by the words I read from my basement in the early hours before school each day.  I read a health report and share words of inspiration for a radio show in the Wilkes-Barre, Pennsylvania area.

As a high school kid, when I dreamed of being a radio announcer, I thought I’d be doing things a little differently than what I’m doing now.  I also thought that if I was on the radio, I’d be talking about baseball – especially the Yankees.

END_OF_DOCUMENT_TOKEN_TO_BE_REPLACED 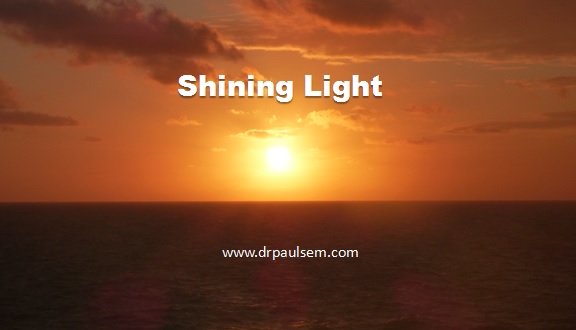 (Author’s note – I changed the names of the student in this true story.)

Way back, a long time ago, when I was a teacher, I had a student named Beth.  One day in class, during a discussion about Pre-Columbian America, Beth shared that she was of Native American decent.  That prompted me to bestow a nickname on her.  (I gave happy nicknames to lots of kids.)  From that day forward Beth was “A Shining Light in the Sky.”  Beth loved the nickname.  She came to class every day with a warm smile.

Beth was one of those kids who was easy to like as a teacher:  She was happy, enthusiastic, a hard worker, and team player.  A model student, Beth was the type of kid who makes teaching a joy.

END_OF_DOCUMENT_TOKEN_TO_BE_REPLACED 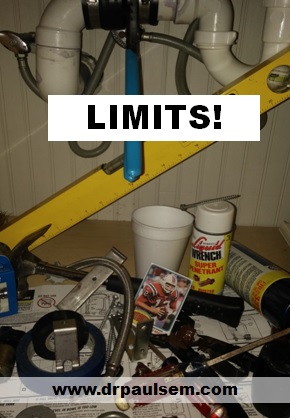 When we say the words, “I can’t,” we are limiting ourselves.  As a result, I believe that some of the most damaging words in our language are “I can’t.”

END_OF_DOCUMENT_TOKEN_TO_BE_REPLACED 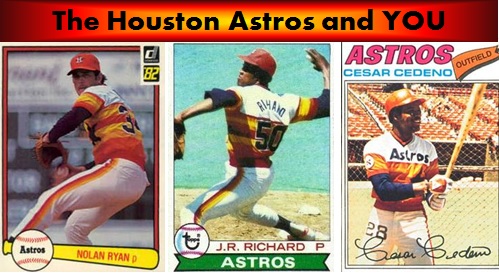 (The following is a modified (slightly shortened and less school specific) version of the message I sent to my teaching staff as we begin to prepare for the opening of the 2017-18 school year in a few weeks.  The message applies to all individuals in all walks of life and all professions.)

When I was a child growing up in the late 1970’s, the Houston Astros had very cool uniforms.

I was a Yankees fan (that is deep-seated in my blood), but there were times when I wished the Yankees could at least be a little more colorful.  I, of course, love the Yankees’ midnight blue pinstripes and the interlocking NY, but for a kid, that Astros rainbow uniform was a lot more eye-catching!

The Astros also were also a pretty unique team.  They played in the only domed stadium (The Astrodome), they played on fake grass (Astroturf), they had exciting players like Nolan Ryan, J.R. Richard, and Cesar Cedeno (pictured above).  The Astros were even featured in one of the Bad News Bears movies!

None of that influenced me enough to be an Astros fan, but it is undeniable that there was a certain appeal to rooting for the Houston Astros.

END_OF_DOCUMENT_TOKEN_TO_BE_REPLACED 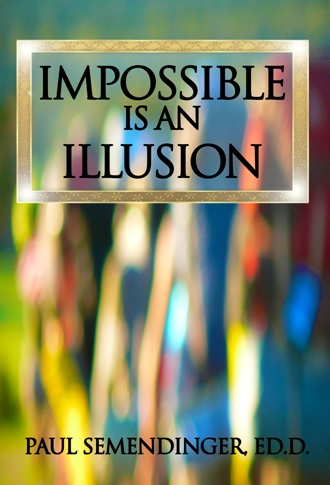 My book of motivational, inspirational, and (sometimes) funny essays is now available on Amazon and other book retailers.

If you enjoy my blog writing, you will certainly enjoy this book.

The feedback has been tremendously positive.

Impossible is an Illusion by Dr. Paul Semendinger

I came across a passage that suggested that we should always “maintain a sense of wonder” in our lives.  I love the idea of seeking wonder, or magic, in the mundane.

Life isn’t always about the things we have to do, and even when it is, that doesn’t preclude us from seeking the good and something special in every situation.  This is important to recognize and acknowledge because there can be good everywhere and at any time.  It’s simply about maintaining that sense of wonder.

END_OF_DOCUMENT_TOKEN_TO_BE_REPLACED 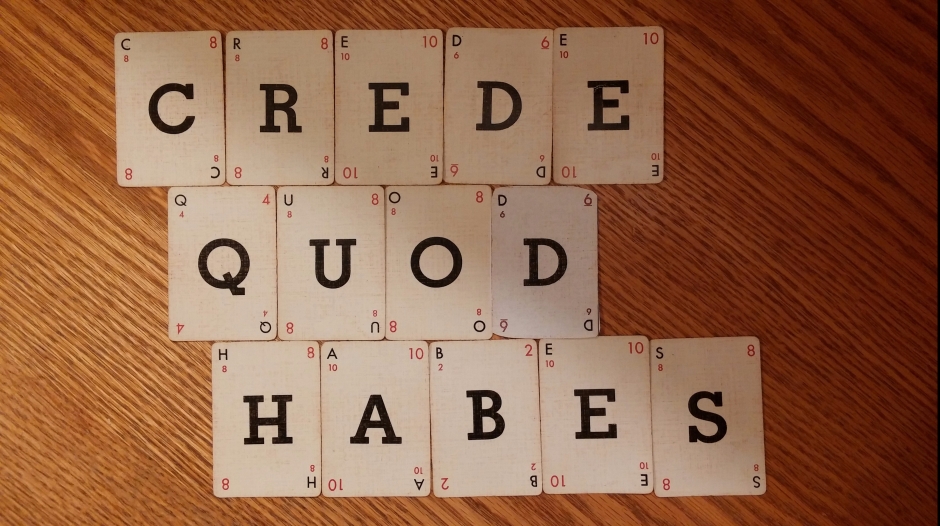 (This passage comes from my upcoming book of essays, “Impossible is an Illusion” which will be published by Ravenswood Publishers in May 2017.)

There is a Latin phrase that reads, “Crede quod habes, et habes.”

This can be translated as, “Believe that you have it, and you have it.”

END_OF_DOCUMENT_TOKEN_TO_BE_REPLACED 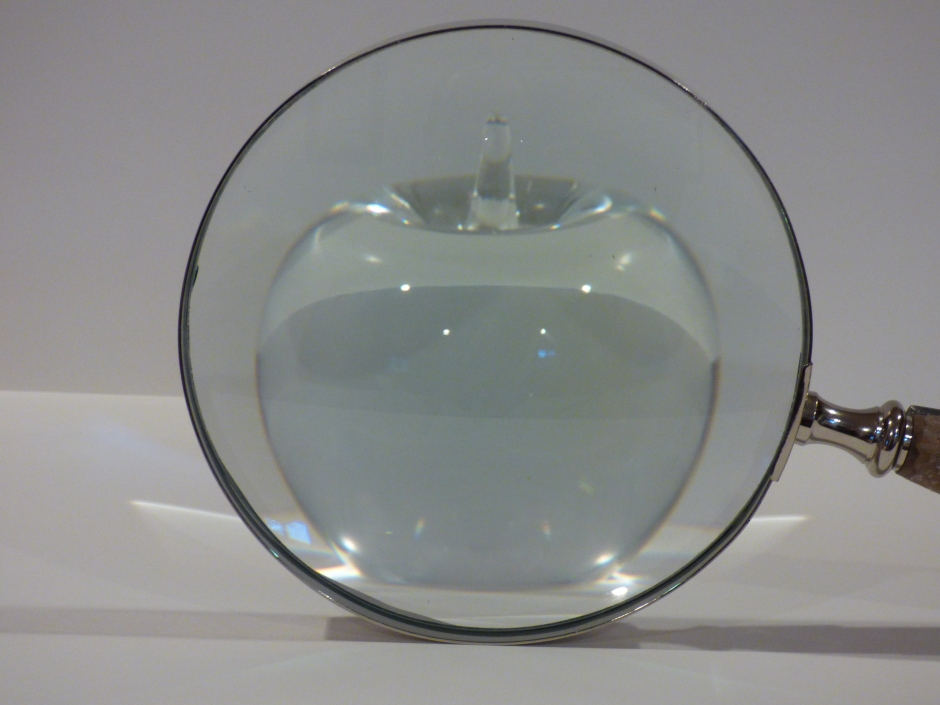 “A teacher affects eternity; he can never tell where his influence stops.”

The quote above is absolutely true.  100%.  Great teachers leave a lasting impact on the students they teach.  That positive impact can last forever.