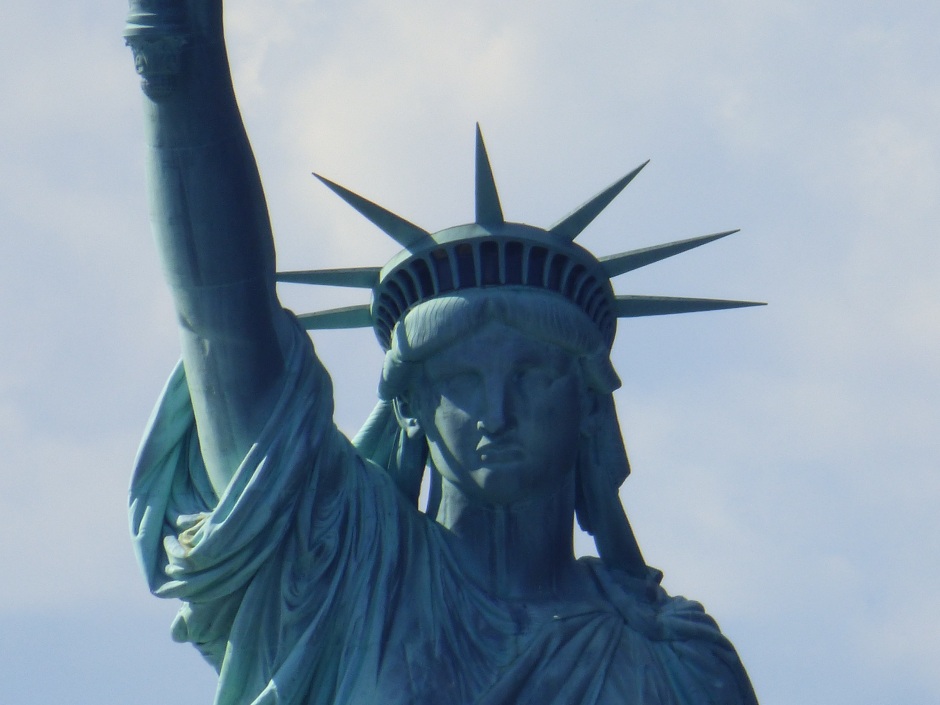 It will be three years since my last marathon when I step up to the (crowded) start in Staten Island for the 50th running of the New York City Marathon in November.

Three years and an Achilles surgery.

This will be, for me, Marathon Number 22 in all. It’ll be my eighth New York.

I love New York. And I love this race.

I don’t plan to be that slow again.

In my training life, I have set up all sorts of running plans and marathon training programs. They’ve all worked, some better than others.

My best years were when I averaged 40+ mile weeks for 16 weeks and did solid long runs, steady weeks, and speed work. Yeah, the tried and true methods work. This is because they are… tried and true.

My marathon training plans are developed before the 16 weeks and are usually quite specific. I spell out the days I’ll run and the distances. I mark what speed work I’ll do and how fast I’ll do it.

They worked until I was hurt and I couldn’t follow the plans because my body wouldn’t let me.

And this year, even though my other plans worked, I will train a lot differently.

My plan outlines only the distances of my long run goals in broad general terms. I’m not going to be a slave to a plan I develop. As long as I hit my long-term distance goals, the other runs will come when they come. The speed work too…

My 16-week program begins on Sunday, July 18, but I’ve been gearing up. I outlined on these pages how my running progressed in the first year after my surgery.

This is the update to those posts which ended in January 2021.

As I have worked to get stronger, I have been aiming for 20-mile weeks. I routinely hit that mark a few times a month. I’ve enjoyed 20+ mile weeks ten times this year. (This week I ran 21.45 miles.) It’s good and solid and reasonable.

I hit eight miles on February 7.

Ten miles came on June 12. That’s my long run to date (though on Monday I plan to do 13.1 just to get to that threshold.)

My four miles have been better still going from 37:47 in March to 34:11 earlier this month.

If you saw a bolt of lighting earlier, that was me.

Here, then is the entirety of my marathon training plan:

Those are the pre-16-week “get strong runs.”

I never had such an open plan before. If I don’t hit those goals in a specific week, I usually have a one-week cushion to get it done.

Besides those runs, these rest will go by feel. I’ll listen to my body. When it feels ready to go fast (as it did today), I’ll go fast.

When I need a rest, I’ll rest. (I workout every day, but if I need a break from running, I’ll take the break.) I may rest for a day, maybe two. Maybe even three.

The goal is to get to the starting line strong and healthy.

My last few marathons were struggles because I was hurt.

I’m going to crush this race.