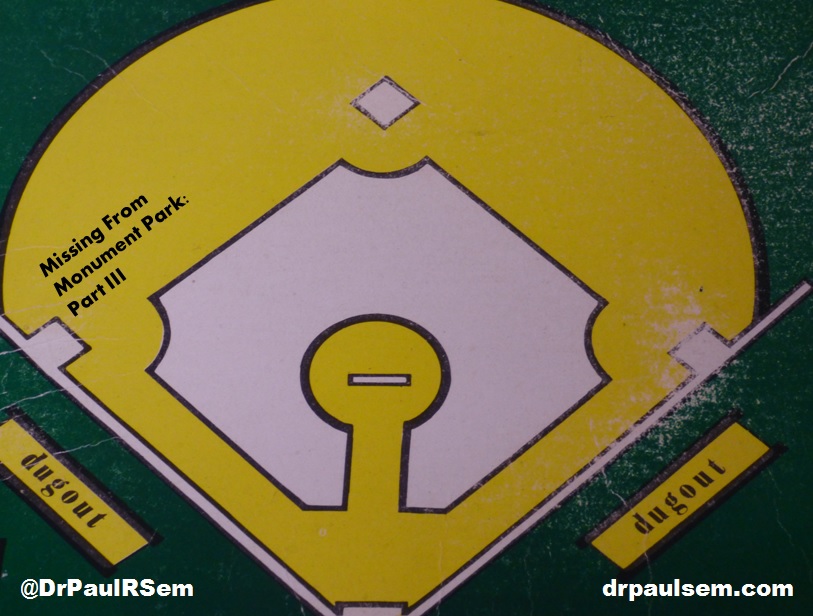 The following is the third (and final) installment in my series examining the greatest third basemen in Yankees history.

END_OF_DOCUMENT_TOKEN_TO_BE_REPLACED

The New York Yankees have a tradition of honoring the greatest players in their history with monuments in Monument Park located within Yankee Stadium.  Through the 2015 season, there were twenty-six Yankees players recognized in this hallowed ground.  (This number excludes Billy Martin who is arguably included more for his managing than his playing days as a Yankee.)  The Yankees have honored nine pitchers, seven outfielders, five catchers, three first basemen, a shortstop (Phil Rizzuto, although a certain Derek Jeter will soon join him) and a second baseman.  In total, a player from every position on the diamond is recognized except for third base.  There are no Yankee third basemen in Monument Park.